Scar House was the third reservoir in upper Nidderdale to be built for the Bradford Corporation Waterworks. Construction work took 15 years finally completed in 1936 with one million tons of masonry being quarried from on Carle Fell opposite. The incline leading to the large quarry can be seen in the photo. The workers and their families lived in a temporary village on this side of the dale just off to the right complete with post office, hospital, church and cinema, to service a population of 1,250. For the bringing in of materials a narrow gauge from Pateley Bridge was used that had originally been constructed for the Angram Reservoir further up the valley. Water from the reservoir finds its way to Bradford purely by gravity. In 1930 British Pathé produced an interesting (silent) film about the construction of the dam. It can be seen on YouTube: 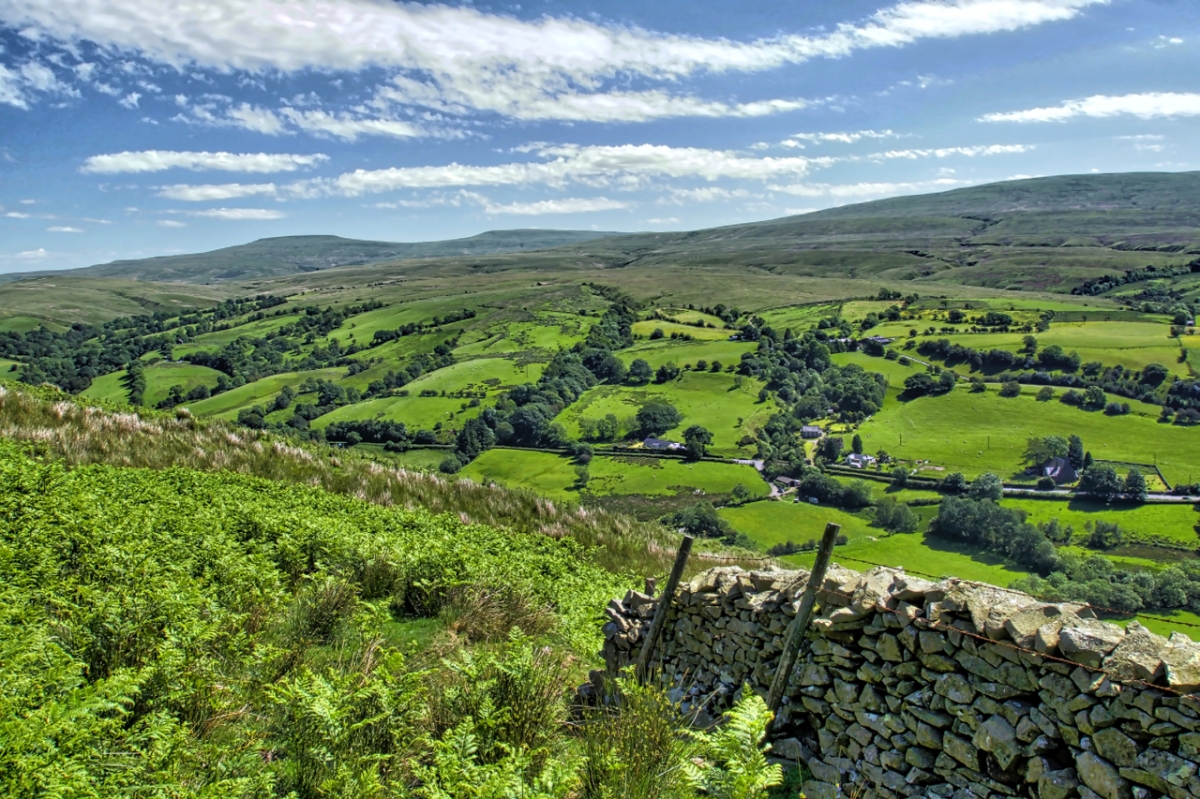 In the Howgills, a quiet triangle of grassy round fells between the M6 and the towns of Kirby Stephen and Sedbergh, and, since 2016, part of the Yorkshire Dales National Park. The River Rawthey forms the eastern boundary separating them with Baugh Fell. The photo was taken from Fawcett Bank Rigg on a climb up to Arant Haw. 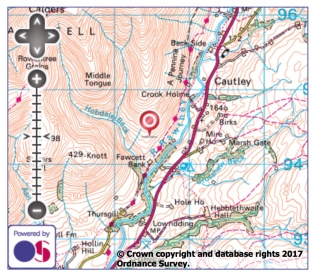 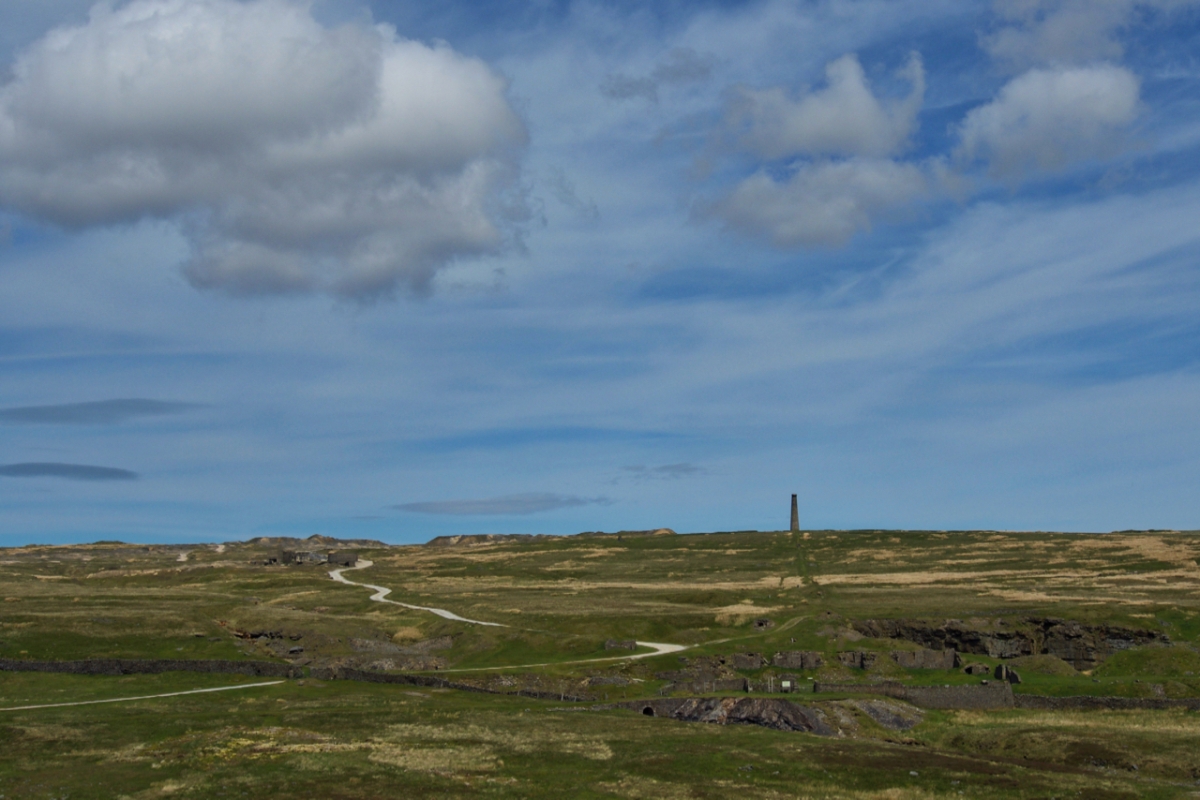 Lead mining has had a tremendous impact on much of the Yorkshire Dales. Both providing a wealth of fascinating archaeological interest and transforming the landscape in a barren industrial wasteland. Grassington Moor has had a long history of mining. Being flatter than Swaledale and the northern dales and lacking the steep sided valleys, early ore was gained not by hushes and drifts into the hillside but by sinking of shafts to reach the mineral veins. Early shafts were no more than 30 metres deep with the vein being worked horizontally until it became exhausted or unsafe.

In the 19th century the Duke of Devonshire acquired the moor and began a more industrial exploitation. An horizontal adit was driven linking the shafts for drainage and a cupola coal fired smelting mill was built to replace earlier wood and peat fired mills. The cupola mill enabled continuous smelting. In the photo the remains of this mill are at the bottom right of the slope. Fumes from the mill were exhausted via a network of flues to the chimney at the highest point of the moor. This network of flues was to enable sections of flue to be isolated and cleaned out to recover condensed lead without halting the smelting process. The cupola built closed in 1882.

Between 1955 and 1962, Dales Chemicals reworked the old waste heaps for fluorspar and barytes which the Victorian miners had discarded. Many of the buildings dating from this time can be seem on the far left of the photo at the top of the track. 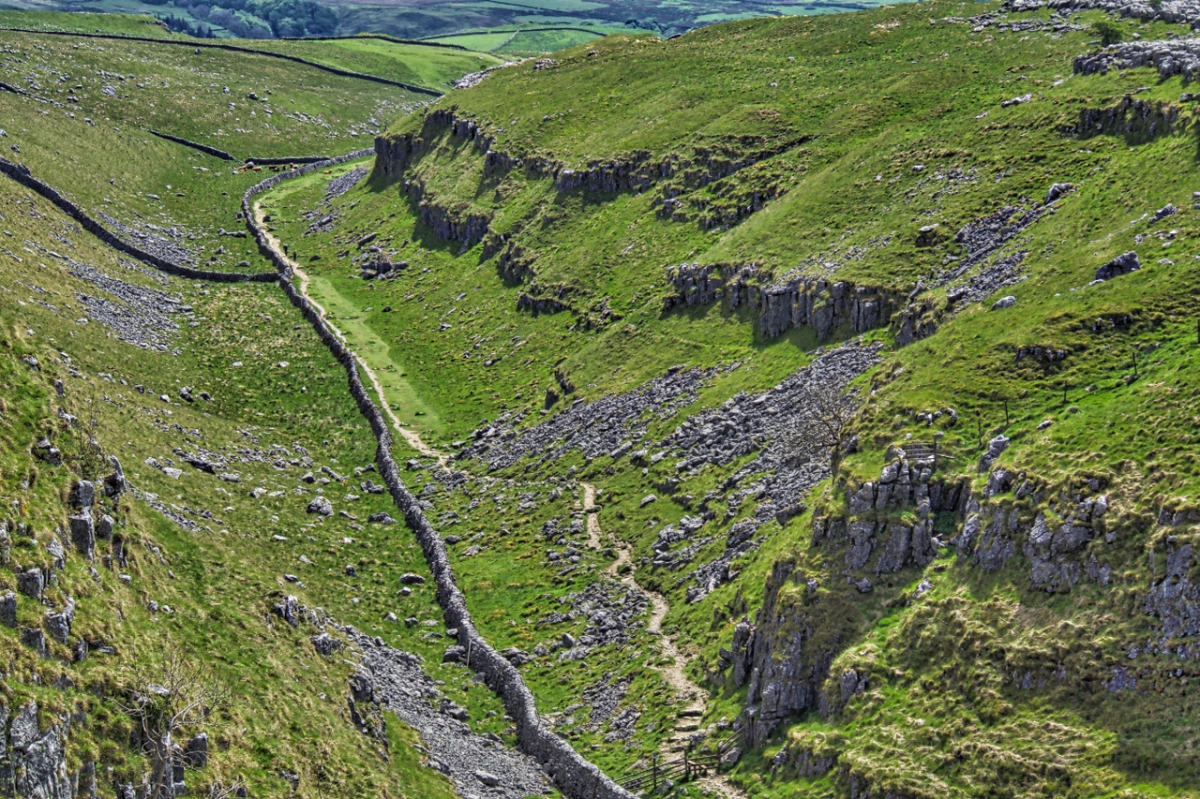 The dry valley of Watlowes above Malham Cove. The stream, outflowing from Malham Tarn is far underground seeping its way through fissures and cracks in the limestone. On the right is Ing Scar and Crag whilst on the top the Ordnance Survey map indicates a prehistoric settlement and field system. A dramatic place to live. 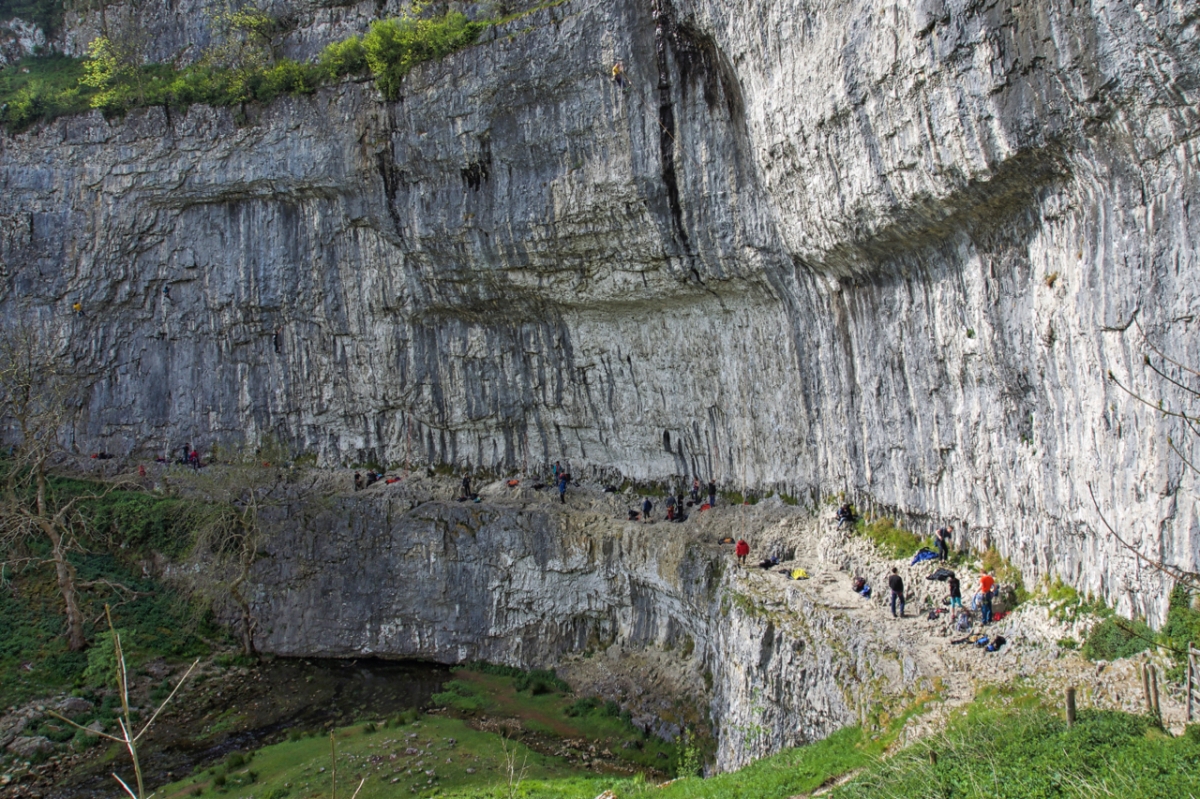 Late Sunday afternoon. The tourists are departing the honey pot of Malham Cove but the climbers show no sign of calling it a day. I was amazed at the number there. Many were using long telescopic poles to click their krabs and ropes onto anchor bolts set in the limestone that would otherwise have been out of reach. I must be out of touch.

It should be so easy. Just take a picture and look it up in the book later. I thought this was an Early Purple but the book says that that orchid has blotched leaves and this one definately didn’t. On the slopes of Moor End Fell above Starbotton in upper Wharfedale. 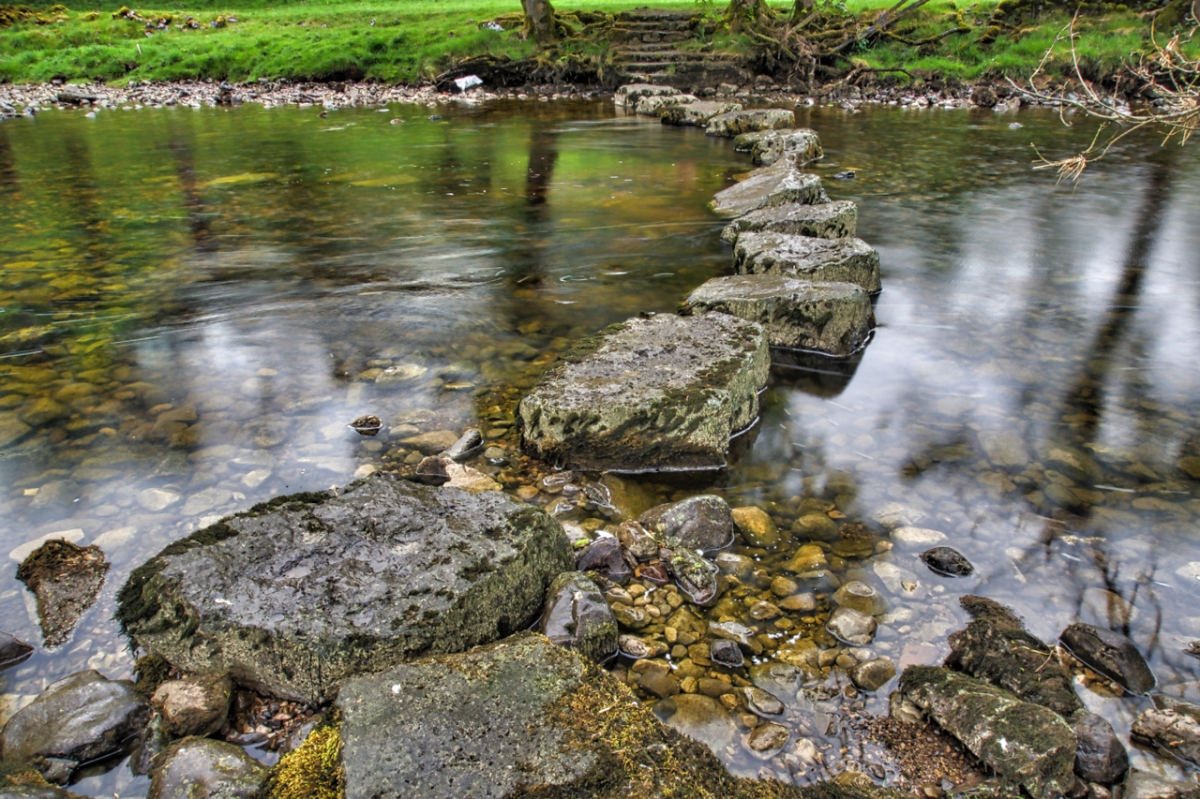 Quiz question: name the seven tributaries of the Yorkshire Ouse, in order starting from the North? It’s a family trivia question. This is number 4 the River Wharfe just below Kettlewell on a wet afternoon.